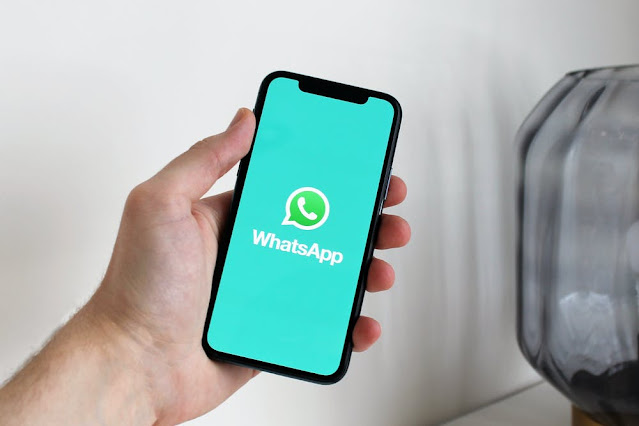 Photo by Anton from Pexels

WhatsApp had been planning to introduce a feature called “Community”; however, someone leaked the underdevelopment, WABetainfo reported Monday.

“We wanted to wait for some screenshots to introduce it,” it said on its official Twitter handle.

Someone leaked “Community”, under development for WhatsApp. We wanted to wait for some screenshots to introduce it.
Community is a way for users to organize their WhatsApp groups better. Nothing more, it’s not something like Twitter and Facebook. Updates will be following soon…

According to WABetaInfo, the community feature is a way for users to organise their WhatsApp groups better.

The portal added that more details of the feature will be revealed soon.