Drug discovery is a large and growing field, encompassing both ambitious startups and billion-dollar Big Pharma incumbents. Engine Biosciences is one of the former, a Singaporean outfit with an expert founding crew and a different approach to the business of finding new therapeutics, and it just raised $43 million to keep growing.

Digital drug discovery in general means large-scale analysis of biological data like genes, gene expression, protein structures, binding sites, things like that. Where it has hit a wall in the past is not on the digital side, where any number of likely molecules or processes can be generated, but on the next step, when those notions need to be tested in vitro. So a new crop of biotech companies have worked to integrate these aspects.

Engine does so with a pair of tools it has dubbed NetMAPPR and CombiGEM. NetMAPPR is a huge sort of search engine for genes and gene interactions, taking special note of “errors” that could provide a foothold for a molecule or treatment. CombiGEM is like a mass genetic testing process that can look into thousands of gene combinations and edits on diseased cells simultaneously, providing quick experimental confirmation of the targets and effects proposed by the digital side. The company is focused on anti-cancer drugs but is looking into other fields as they become viable. 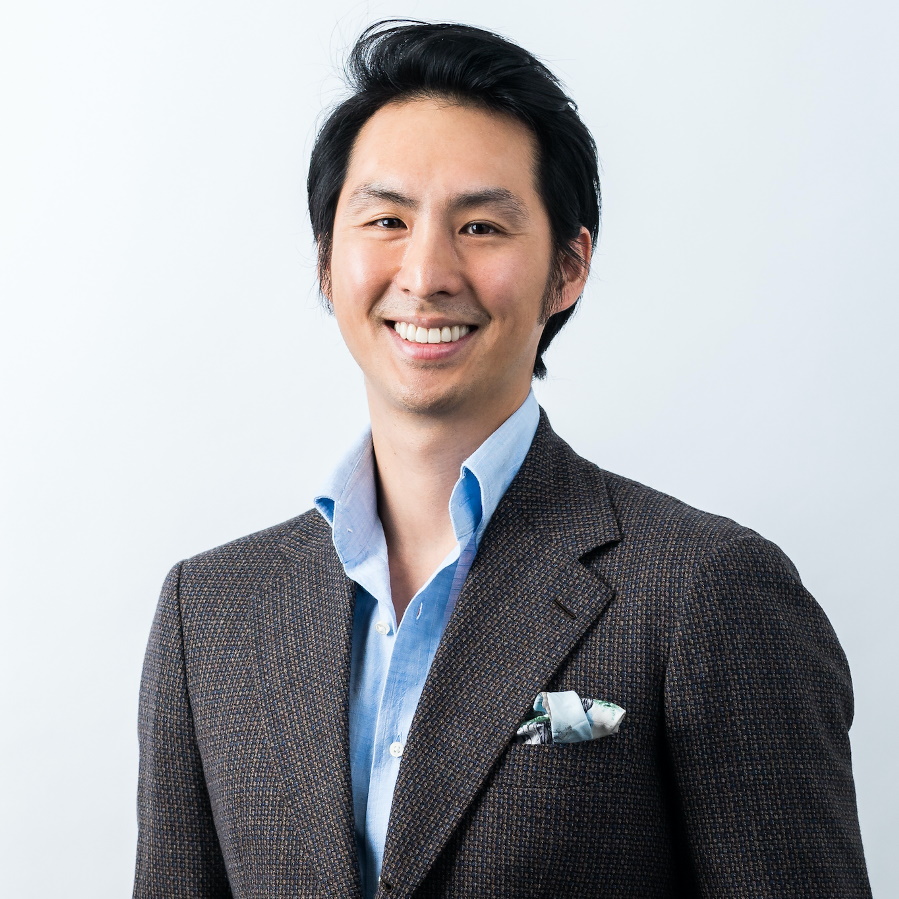 “Gene interactions are relevant to all diseases, and in cancers, where we focus, a proven approach for effective precision medicines,” he explained. “For example, there are four approved drugs targeting the PARP enzyme in the context of mutation in the BRCA gene that is changing cancer treatment for millions of people. The fundamental principle of this precision medicine is based on understanding the gene interaction between BRCA and PARP.”

The company raised a $10 million seed in 2018 and has been doing its thing ever since — but it needs more money if it’s going to bring some of these things to market.

“We already have chemical compounds directed toward the novel biology we have uncovered,” said Lu. “These are effectively prototype drugs, which are showing anti-cancer effects in diseased cells. We need to refine and optimize these prototypes to a suitable candidate to enter the clinic for testing in humans.”

Right now they’re working with other companies to do the next step up from automated testing, which is to say animal testing, to clear the way for human trials.

The CombiGEM experiments — hundreds of thousands of them — produce a large amount of data as well, and they’re sharing and collaborating on that front with several medical centers throughout Asia. “We have built what we believe to be the largest data compendium related to gene interactions in the context of cancer disease relevance,” said Lu, adding that this is crucial to the success of the machine learning algorithms they employ to predict biological processes.

The $43 million round was led by Polaris Partners, with participation by newcomers Invus and a long list of existing investors. The money will go toward the requisite testing and paperwork involved in bringing a new drug to market based on promising leads.

“We have small molecule compounds for our lead cancer programs with data from in vitro (in cancer cells) experiments. We are refining the chemistry and expanding studies this year,” said Lu. “Next year, we anticipate having our first drug candidate enter the late preclinical phase of development and regulatory work for an IND (investigational new drug) filing with the FDA, and starting the clinical trials in 2023.”

It’s a long road to human trials, let alone widespread use, but that’s the risk any drug discovery startup takes. The carrot dangling in front of them is not just the possibility of a product that could generate billions in income, but perhaps save the lives of countless cancer patients awaiting novel therapies.